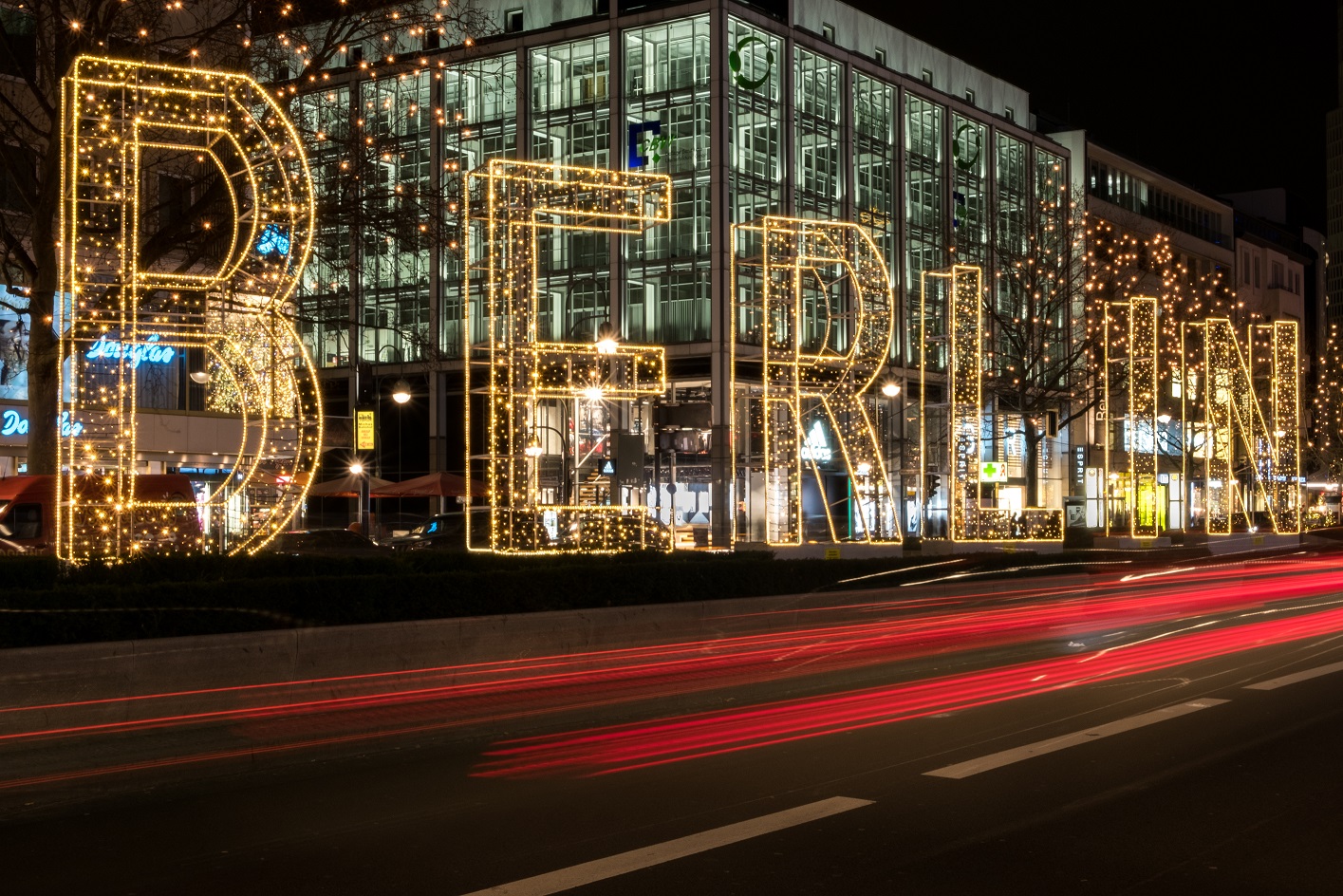 If this is your first time in Berlin, visiting the usual suspects - Brandenburg Gate, Reichstag - is standard procedure. In fact, Berlin is such a culturally rich city that many would return a second, even a third time just to experience it differently.

There are many ways to see Berlin. But one of the things that will immediately stand out to you is the glorious art scene it has to offer. The art in the city assaults your senses at every given opportunity and, in no exaggerating terms, it is everywhere.

As of now, Berlin has a reliable charging infrastructure with 600 charging points to support the city’s electric car fleet. But it is working out a blueprint for an electric future - the city now has a roadmap of adding 1,600 more charging points to its existing charging network by transforming street lamps. London has seen a similar success since 2016 and for travellers in Berlin, electric cars will be a viable green way to see the city at their own pace.

Berlin has no shortage of luxury, beautiful hotels, but if you want a truly one-of-a-kind experience, look no further than SO Berlin Das Stue, a boutique hotel right on the doorstep of the city’s largest park Tiergarten and Berlin zoo (near the ostrich enclosure, no less). The main building is a classically curved structure which once housed the Danish Embassy. On the culinary front, hotel restaurant Cinco has earned a one-Michelin star status in just one year of its opening so make sure you reserve a table the minute you check-in. Don’t forget to visit the beautiful library just next to the property’s grand staircase.

Berlin Wall, once separated the East and West sides of Berlin, is now the longest open-air art gallery in the world. The historic weight of this site alone warrants a visit, but in contrast with its original purpose for suppressing and dividing, East Side Gallery is now the reason artists come together to express themselves in the form of art. There isn’t a more appropriate introduction to the city’s art scene.

Diver further into Berlin’s art by making your way to Kreuzberg, once the poorest quarters of the city and now one of the most well known cultural hotspots in the world. Many structures in the area have been repurposed as art galleries and sometimes the juxtaposition can be mind boggling - think former church König Galerie, old glass warehouse Berlinische Galerie.

If, rather than exploring on your own, you prefer a local guide giving you the low-down on Berlin’s best street art, there are plenty of tours that offer art walks around the city - with Alternative Berlin Tours you can even get your hands dirty and leave your own mark in the streets of Berlin.

Berlin is famous for its nightlife scene, but even if you’re not the biggest party animal, be prepared to change your mind about partying in this inconspicuous phone booth. The pay-as-you-go Teledisko has oddly become one of the coolest tourist sensations in Berlin, where you and your friends can squeeze into the tiny cubicle and dance your heart out to dazzling lights, smokes, music of your choice and - wait for it - a disco ball.

The Underground and the Abandoned

Germany’s capital city is not all about glam - the parts that are hidden away from public view are equally - if not more - intriguing. Located in Southeastern Berlin, Spreepark is an abandoned amusepark with an interesting history of being a front for its owner’s criminal activities back in the 1990s. The eerie vibe of the park has become an excellent backdrop for photographers and many tourists - as well as locals - visit the ruins just for a piece of thrill.

Next on the list is Monster Kabinett, a hybrid of art gallery and haunted house for those who are into the ood, the strange and the weird. In the evenings through Wednesday to Saturday, the mechanical creatures in the space come to life - we’ll leave it at that so you can experience this for yourself.

For a slightly more serious but fascinating look at Berlin behind the scenes, Berliner Unterwelten organises a great tour of the city’s extensive networks of subterranean architecture which mainly consists of tunnels connecting underground bunkers, offering a glimpse of civilian life during World War II.

Everything in Berlin has an underground version and dining is no exception. In recent years, a new breed of hidden dining experience has gained momentum in Berlin’s food scene. Foodies find themselves securing reservations through obscure email addresses and venturing into abandoned sites and private homes to dine with strangers at a famous chef’s table. If this is completely new to you, work your way up from the supper clubs that have somewhat become more well known, like Daniel’s Eatery and Berlin Dinner Club.