The second largest city in the Netherlands is often unfairly dismissed as an optional destination when compared to the cultural rich and vibrant Amsterdam. In truth, the Dutch second city is worth exploring in its own right, with quirky architecture and great craft brew topping its list of offerings.

Within the city, you can choose to stay mobile in a car, but one of the best ways to see Rotterdam’s diverse architecture, from Piet Blom’s distinctive yellow cube house to the iconic Centraal Station and Markthal Rotterdam, is to hop on a bike and join a bike tour. You can also mix that up with a brewery crawl that gives you a taste of arguably the best of the Netherland’s craft brew. Kaapse Brouwers and Fenix Food Factory are both good places to start.

Rotterdam also makes an exceptionally good base for those who plans to drive around in an electric car. The city has gone to great lengths to provide the best environment for electric cars to thrive. The city has granted a charging station concession to a French company which agrees to install one public charging pole for each electric or hybrid vehicle owner that requests one. The number is clocking at 4,000 so far.

While it’s perfectly fine to just take your time in Rotterdam, we recommend making day trips out of city to explore nearby attractions. Most of these day trip destinations are less than two hours out of Rotterdam. If you plan carefully you may very well pack two or even three stops in a day. With everything so easy to get to, you might not even need to charge your ride every day if the electric car you’re driving boasts a range of 350km or more. 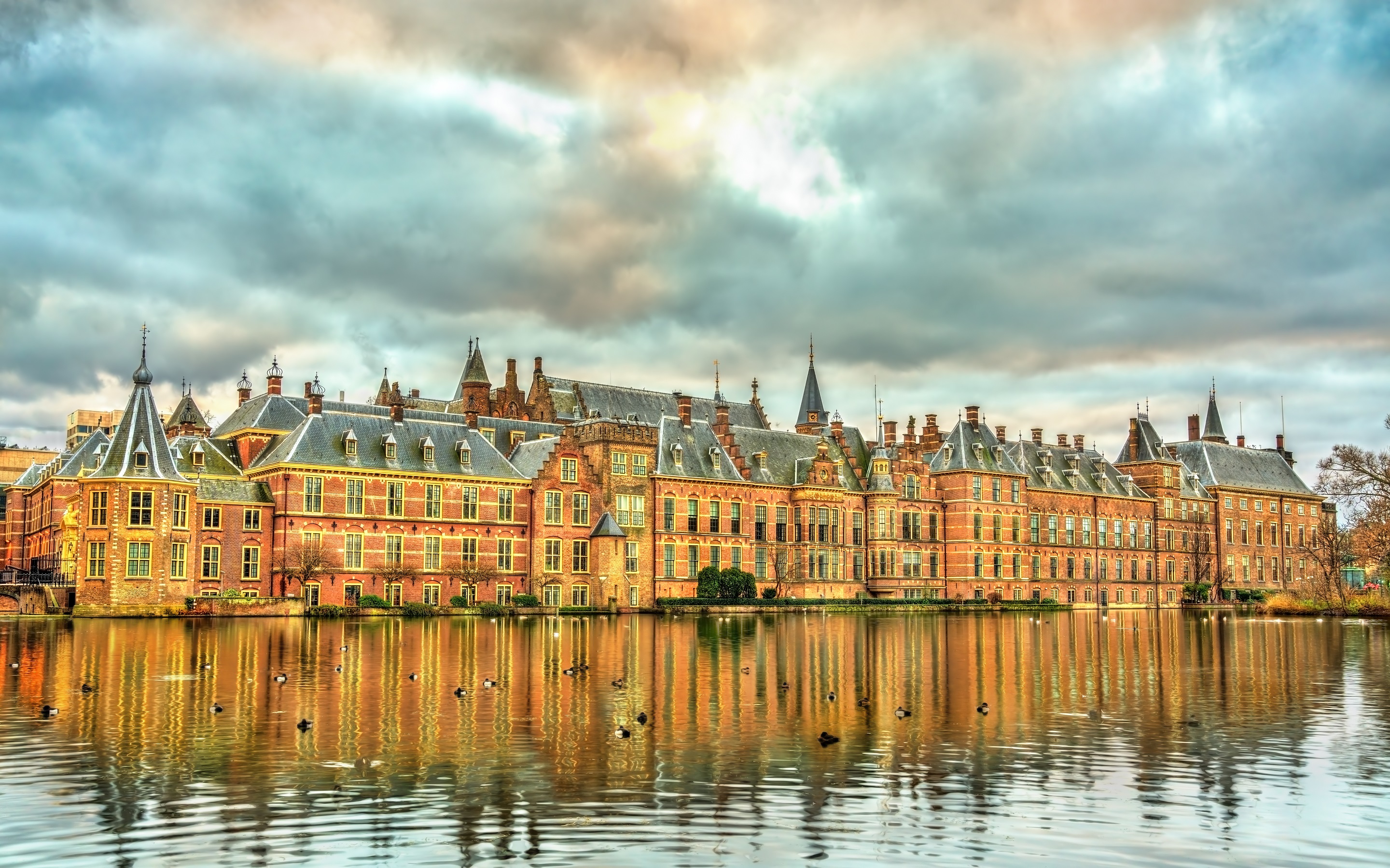 If Rotterdam is seen as the commercial centre of the Netherlands, the Hague is its political twin. Aside from the Parliament building and the Girl with a Pearl Earring at the Mauritshuis, the city is dotted with hidden gems waiting to be discovered. If you have the wanderlust gene, Stanley & Livingstone is a bookshop that will fulfil your every dream with an extensive range of travel books from practical travel and language guides to travel literature. The welcoming Grote Markt is a former market square surrounded by bars and clubs now frequented by creatives of the city.

Not far from the city centre is Haagse Bos, one of the oldest forests in the country and the Hague equivalent of Central Park in New York. Get your share of fresh air in Haagse Bos before heading north to the Pier to enjoy an array of dining and shopping options, as well as a ferris wheel, at the beach resort of Scheveningen's.

The town of Delft is most famous for its blue and white tin-glazed pottery but it’s not the only reason why you should make a day-trip there. The picturesque, canal-lined streets are perfect for whiling a few hours away in ithe antiques market, where you can treasure hunt for art pieces and antique ornaments. On a nice day, join the locals at Delfte House Grote Plas, where you can pack a picnic basket and watch families spend time together in this lovely park.

It’s hard to say whether the Dutch makes windmills famous or it’s the other way round, but your visit to the Netherlands will not be complete without a quick detour to Kinderdijk, a UNESCO heritage site with a high concentration of the iconic landmark (19 in total). It is said to be the most photographed sites in the entire country, and in spring the area can get very busy, especially when tulips start to bloom. Despite the tourist footfall, there are residents in the mills going about their daily lives and the area can be quite peaceful if you avoid peak season.

If the Netherlands is part of your bigger road trip in Europe, check out our guide to driving Belgium’s art route for inspiration on the next destination. You’ll also have the chance to see (and drive through) the longest bridge in the Netherlands - measuring at over 5km, the Zeelandbrug is quite the spectacular from afar.